FriendshipWorks’ mission is to reduce social isolation, enhance quality of life, and preserve the dignity of older adults in Greater Boston. We have more than thirty years of experience recruiting, training, and placing volunteers to provide support and assistance to elders.

FriendshipWorks (originally MATCH-UP Interfaith Volunteers) was founded as a model program in 1984 with a three-year initial grant from the Robert Wood Johnson Foundation. This original grant funded a network of religious congregations and social service agencies with a mission to decrease the isolation of elders and disabled adults and prevent unnecessary institutionalization and enhance their quality of life.

The original MATCH-UP Interfaith Volunteers caregiver coalition was supported by congregations, religious organizations, and senior service providers across Boston and Brookline. Many continue to lend their support today.

Throughout its history, FriendshipWorks’ mission has remained constant as its services have expanded to meet growing needs. In 1987, we were a founding member of the National Federation of Interfaith Caregivers. It has since served as a replicable model for 1300 similar programs across the United States.

In 2014, FriendshipWorks celebrated its 30th year of service to elders in Boston and Brookline.

Since its inception, FriendshipWorks has assisted over 23,400 Boston-area elders, providing almost half a million hours of donated care. This represents a value of more than $10,442,500 worth of care. 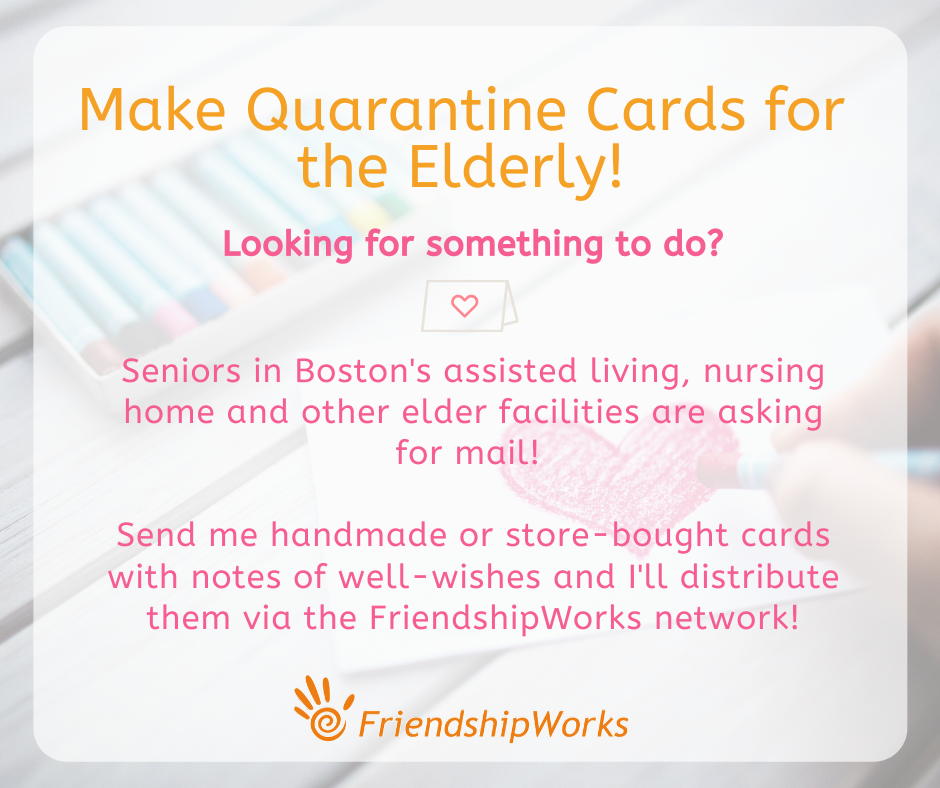 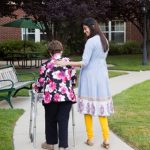 Watch a video about FriendshipWorks!