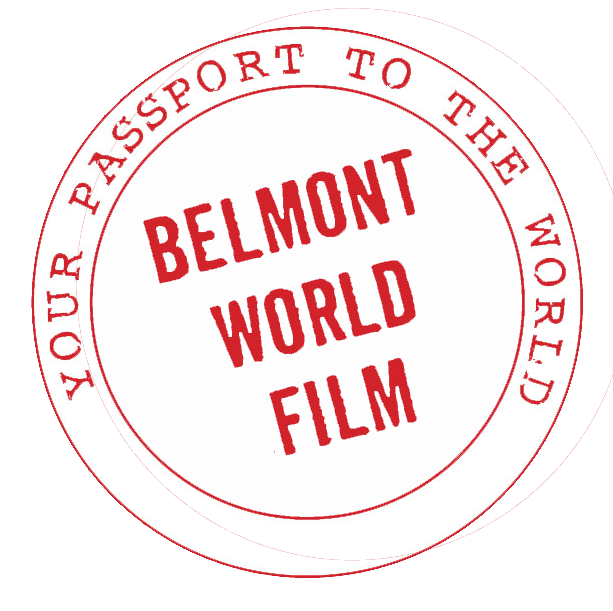 BWF presents an annual international film series in the spring, a four day Family Festival during Dr. Martin Luther King Weekend, and other special events throughout the year. We work with local and international organizations involved in global issues in an effort to heighten awareness and encourage people of all ages to think about making a difference in the world.

Since its inception in 2002, films have been presented from countries throughout the world. Speakers include UN envoys, international filmmakers, academic experts on international relations, languages, and humanities, journalists, film stars, and documentary film subjects.

BWF screens at several theaters in Greater Boston, including the Studio Cinema in Belmont (where BWF began), the West Newton Cinema, the Brattle Theatre in Cambridge, and the Regent Theatre in Arlington, as well as other locations from time to time.

In addition to individual ticket sales, BWF offers several tiered membership “Visas” for those who desire a deeper sense of belonging and support for our mission. All members receive acknowledgement in the program at their membership level, as well as discounts and special offers at area restaurants and business.

BWF seeks volunteers, sponsorship, and donations  from like-minded individuals and organizations  who support our mission. Capital, as well as contributions of time and expertise, help continue to bring award-winning international feature films, documentaries, and children's programming paired with topical speakers and performances.

BWF also provides a forum for organizations to raise money for and awareness of many causes, some of which include World Education, Refugee and Immigrant Assistance Center, and Sea-Watch. 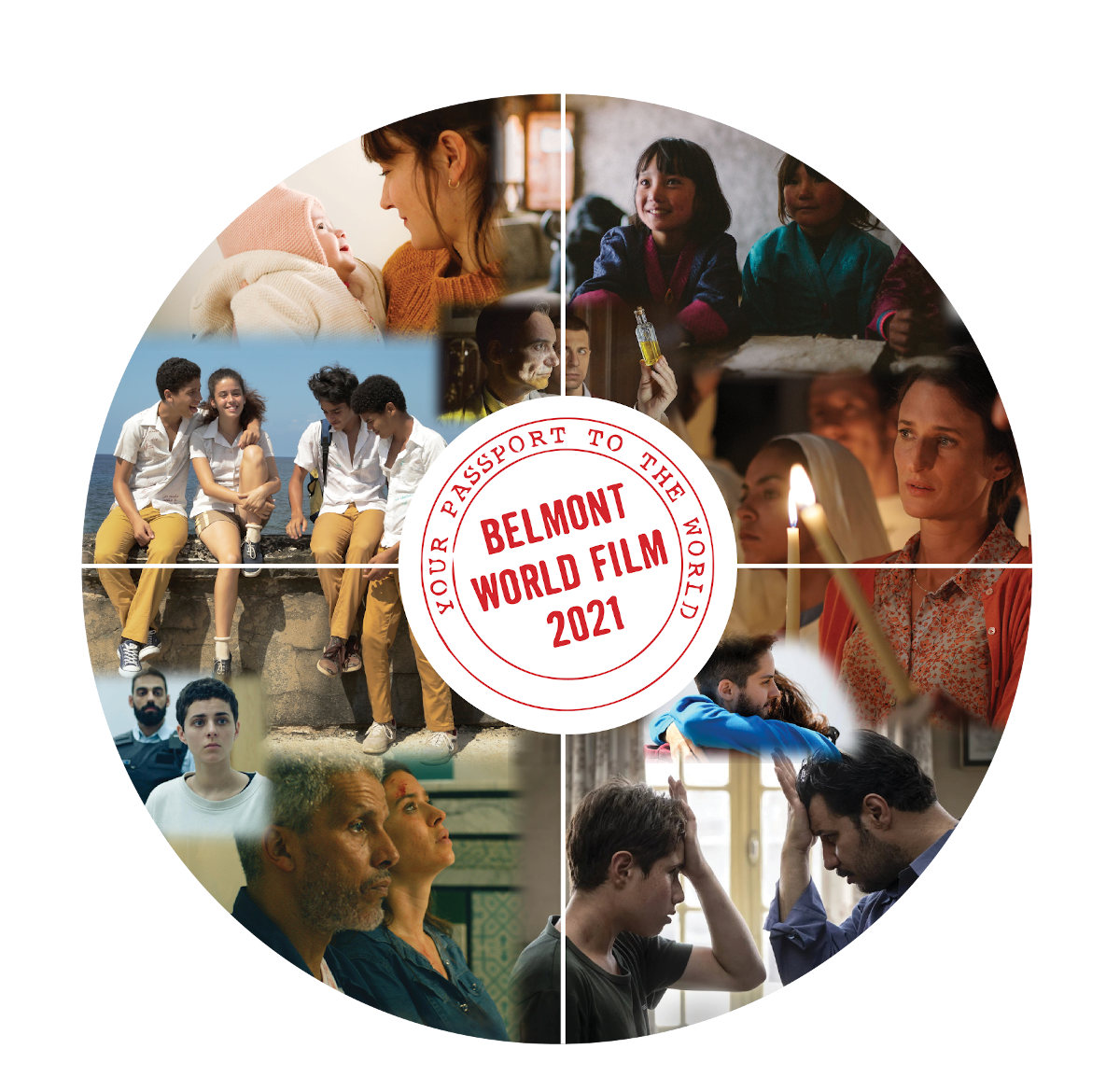 Join Us for Our 20th Annual Family Film Festival

Learn about other Cultures by Watching our Recommended Family Films

Learn About other Cultures - Films for 16 Years Old and Older