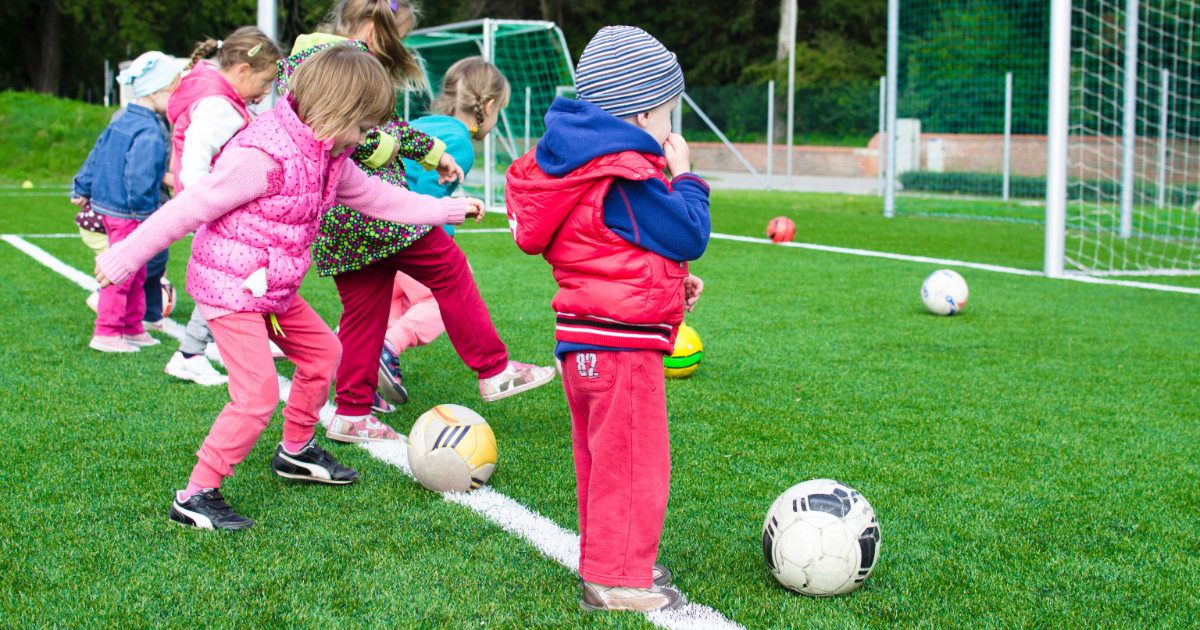 My 10-year old daughter Chloe, along with her mighty Raptors teammates, recently played their hearts out in a tough soccer tournament. Over the course of the weekend, they played six games, fighting until the very end.

It came down to a tied match, ending in a series of penalty kicks. Each team had five kickers with five chances to score, each team alternating a turn against the opposing team’s goalie. The team with the most goals would win.

First up was our kicker versus their goalie. Then their kicker against our goalie, and on it went. In the fifth round, our team nailed it! Then we all held tight while the other team stepped up to take a fifth kick.

I have to say, it was so exciting! Parents from both teams nervously cheered on the kickers for their children’s teams. The air was electric with anticipation. Other soccer teams who had been playing in the tournament nearby even came over to watch and cheer from the sidelines.

The opposing team kicked, and our goalie dove to catch it. The ball popped out of her little hands into the air. But before it had a chance to land on the ground, she dove for it, and caught it! Our team erupted into cheers. We had won!

Amid our celebration, the opposing goalie burst into tears. I was standing next to her parents on the sidelines and congratulated them on their daughter’s great effort, offering her mom a hug.

What I saw next was incredibly touching. The girls from our team, including my daughter Chloe, gathered around the goalie from the other team, and gave her hugs and consolation. They also offered hugs to everyone on the other team.

When I finally found Chloe, I gave her a big hug and high five. Proud mommy moment! But as she hugged me, she reminded me to check myself. “Mom, she’s really upset! Let’s get off the field and celebrate later.”

I learned so much from her that day. Our kids showed us that with all their hard work and dedication to their sport, they had learned a lesson much bigger than how to score a goal, and gave us a lesson in empathy, too.

This wasn’t an accident. The decision to console the other players was entirely the girls’ idea, but it helps that Chloe’s coaches have created what researcher Mary F. Fry calls a “caring climate.” It’s focused not on winning, but on empathy and love of the game. Chloe and her teammates are valued and respected in a safe and supportive environment, one that has consideration for others. Young athletes in these environments report “greater empathy for others, more engagement in prosocial behaviors, better emotional regulation, more hope and happiness, and less depression and sadness than those in less caring climates.”

A caring climate has a huge impact on kids, and it creates opportunities for them to take the lead in caring actions. A group of middle schoolers in Michigan decided on their own to give up scoring points in a game so that their teammate, who has learning disabilities, could score a goal. As one player said, “I kind of went from being somebody who mostly cared about myself and my friends to caring about everyone and trying to make everyone’s day and everyone’s life.”

Another example is this team of youth soccer players in Barcelona, who comforted their opponents from Japan after winning the U-12 Junior Soccer World Challenge 2016.

And there are many more great examples.

Michele Borba, a renowned educational psychologist who specializes in empathy and bullying, says that “empathy is made of habits, habits that we need to work on.” We all have the basic tools for empathy, but it doesn’t just magically happen for kids. It has to be mindfully taught and activated.

Coaches, parents, teachers, and youth leaders can build on what they are already doing to model and encourage empathy by helping kids learn to love service to others through volunteering.

We have made it easy by taking out all the guesswork so that young people can find activities for causes they care about, wherever you are, whatever age they are, and whatever time commitment they can make. They can also log their service hours if they create an account, to help meet service learning requirements. Our YouthGive app for iPhone makes it super easy for parents and youth to find and track activities.

Coaches know that cultivating empathy leads to better performance on the field and in life, and it’s something that parents can feel good about encouraging, too.

This post was co-written by PGK Advisory Board member Liza Batallones and  Sundari Johansen, Manager of Strategic Engagement for PGK. 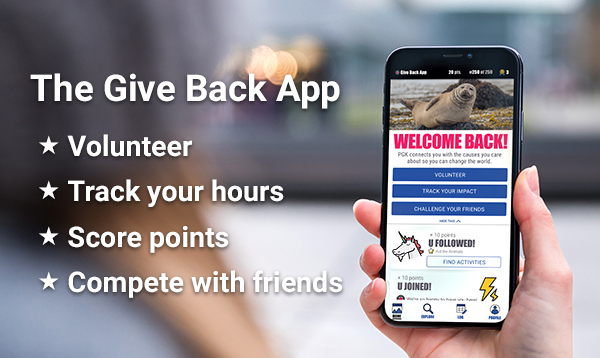